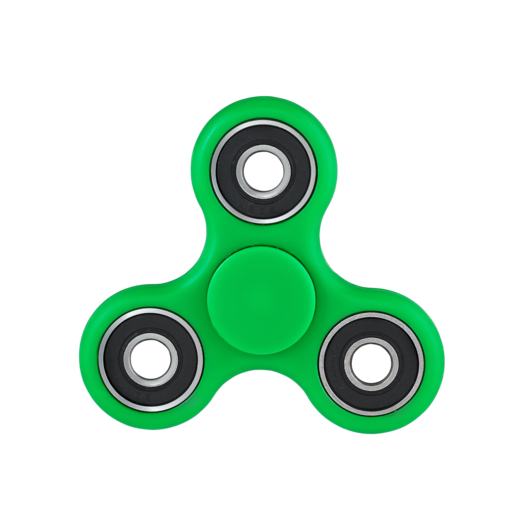 If you want a teacher’s guide to fidget spinners download from TES, or perhaps try an interactive probability lesson for just £3 (FREE if you use the code MEGA-MAY)

Fidget spinners are a new toy, and are being banned in schools around the world due to the noise they make and possible disruption to classes. Some teachers allow them, as the teacher feels that they are harmless and to allow students to bring a small toy into class as a comforter.

That is where the story should end. However schools have at times found it difficult to ban the toys due to anger of parents because they say the spinners help with ASD/SPD or ADHD, in fact the following article http://www.manchestereveningnews.co.uk/whats-on/family-kids-news/schools-ban-fidget-spinners-cubes-12946235 but stay away from the comments if you would like to preserve your sanity.

The difficulty is that people are referring to therapeutic value, and even dramatically improve learning and behaviour. It should be clearly noted that there is no evidence that fidget spinners help those with ADHD; the closest I can find is a study about autistic students and communication therapy or a poor article from Time that does not back up hand held sensory devices.

Why should anyone care? Well there is money and a misallocation of time.

As part of a discussion on a teachers forum it is apparent that sites like suelarky sell items called sensory tools with claims like:

“A small ‘fidget toy’ in the hand of a majority of children with ASD will dramatically improve their learning and behaviour.”

promising their products will help student, at a cost to schools of course that could be better spent on resources that actually help students.

Teachers spending time on things that just don’t work is a problem. During a training course a young teacher told the group that she based her teaching on preferred learning styles. This is known to be a myth of education and after I raised it the course leader referred to it as controversial (it isn’t, it just doesn’t work). The issue is that teacher may keep applying a theory that doesn’t help students and spend less time on things that don’t work as a consequence which is a tragedy for all involved (I’m still angry about this).

The same applies to sensory toys. Teachers are perhaps letting some students use these toys due to the claimed benefits, and banning them from others. There is no reason to give the toys to any students, so the choice may either be arbitrary or as (amazingly) a reward for poor behaviour.

Energy will be spent by SEN departments choosing whether or not to give permission to use the toys to individual students, meetings with angry parents who demand that the child uses the toy as it helps them…the effort and work involved goes on.

Teachers are in a vulnerable position in that there are many myths in education, and teachers do not necessarily have the time to investigate the research around new tools and theories in education. Teachers have a difficult job, and the exploitation of teachers and the grabbing the money in education is not the way that businesses should work. We should be beyond snake oil salespeople, or we are going backwards in business.

suelarky have been contacted for comment, and are yet to do so.